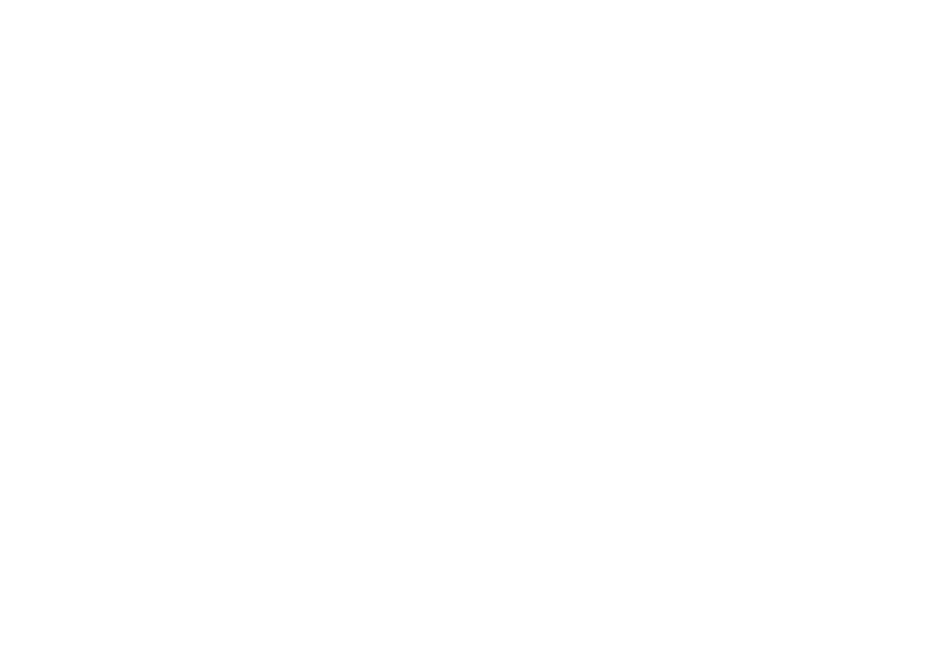 The project Tattooing über Alles began with two books by Buddy Olli. The first book „the Germans“ was published in 2013 and presents a variety of German tattooers. The second book „the Swiss“ documenting Swiss tattoo culture, followed in 2014.

After completing a professional training, Buddy Olli has been working as a freelance photographer for various tattoo magazines for several years, before he started tattooing in 2007. Combining his two professions, he continued to deal with the topic of tattooing by documenting tattoo art in photos and interviews. After discussing the project with filmmaker Sascha Bisley, it was a logical development to involve the medium film.

They had already collaborated for „the Daily Bread – first Tattoo Video Magazine“ in 2005 and they both share the passion for Body Art as well as for creative development especially in the field of tattooing. The concept behind Tattooing über Alles is mainly a documentary series which focuses on tattooing in all its diversity.